Can we see our common enemy? How are we to view what is going on in the world? People can grow weary from all the hurt, pain, suffering and uncertainty in this season and must be filled with fresh Holy Spirit Oil to keep burning for Jesus as His hands and feet, in the midst of an extreme war. We need to be reminded that we have been given powerful weapons to defeat this enemy in our own lives, families, extended families, ministries, regions, and nations. Per 2 Corinthians 10:3-5, “For though we walk in the flesh, we do not war according to the flesh, for the weapons of our warfare are not of the flesh, but divinely powerful for the destruction of fortresses. We are destroying speculations and every lofty thing raised up against the knowledge of God, and we are taking every thought captive to the obedience of Christ.” We thank God for you and our partnership in the Spirit, and decree an end to this deadly nuisance, which is here to steal, kill, and destroy. It’s critical to focus on Jesus who came to give us life abundantly (John 10:10). We are not victims who remain depressed, discouraged, and hopeless.

Engaging in any kind of battle for any length of time, soldiers must be strengthened, fortified, and bolstered. Only the Lord of Hosts can bring the victory to pass as He is our Solution. If we don’t believe that, we need to stop, examine who the Lord is to us, and what we literally believe. We are reminded of exactly that in the account in Daniel 3 of Shadrach, Meshach, and Abednego who were thrown in the 7-times-hotter-than normal fiery furnace for not falling down and worshiping the golden idol image of King Nebuchadnezzar of Babylon, as everyone had been commanded to do. Every government official was called in for the unveiling of this massive idol and heard the grim ramifications of refusing to cooperate with the King. Fear and terror were rampant. Chaldeans came to the King, accusing the Jews who refused to serve the false gods and serve the Babylonian king, and honored King Nebuchadnezzar as the supreme authority in the land. Rage and fury motivated the king to question the three, giving them a choice to respond according to his mandates. Life and death were before them. They decided to go against the nationwide plan, to go against the general consensus and faced the consequences. They responded saying, “Our God is able to deliver us from the burning, fiery furnace and He will deliver us from your hand, O King. But if not, let it be known to you, O king, that we do not serve your gods or worship the gold image which you have set up.” These courageous men went against the flow. They knew their God and stood on Philippians 3:10, “I want to know you and the power of your resurrection, and share in the fellowship of your sufferings.” The truth of this Scripture became their portion before it was written, and Jesus rewarded that with His Presence. This needs to be our clarion call. Are we ready to go against the flow in these last days? This is our practice time, for us to get used to standing in true faith. A time is coming when we will be out of step with how the entire world works. We will be out of step and it will be said that if we stay out of step, there will be consequences. Our God is greater than the kingdoms of the earth. We are to follow Him and listen accurately for His voice, and when He says to cooperate with governmental authorities, we will do that, remembering that there is always a higher voice. There is always a voice that trumps any mandate on this earth. At some point we will have to disagree with the general or specific plan of officials with unshakable resolve.

Shadrach, Meshach, and Abednego not only didn’t die, they lasted in the intensity of the inferno. They were thrown into the furnace, tied up, and were walking around, loosed. They were communing with Jesus in the midst of horrific circumstances. King Nebuchadnezzar was astonished and said,“Look, I see four men loosed and walking about in the midst of the fire without harm, and the appearance of the fourth is like a son of the gods!” (Daniel 3:25). The King saw Jesus with them, walking with them. Jesus was is in their midst, in their presence. The King said, “Shadrach, Meschah, and Abednego, servants of the Most High God, come out and come here!” (Daniel 3:26) “Blessed be the God of Shadrach, Meshach and Abednego, who has sent His Angel and delivered His servants who put their trust in Him, violating the king’s command, and yielded up their bodies so as not to serve or worship any god except their own God” (Daniel 3:28).

May we see our supernatural God evidenced to the King in Daniel 4:2-3: “It has seemed good to me to declare the signs and wonders which the Most High God has done for me. How great are His signs and how mighty are His wonders! His kingdom is an everlasting kingdom and His dominion is from generation to generation.” The Lord, however, knew the heart of the king. After his dream interaction with Daniel, losing his mind for seven years, and then receiving restoration, King Nebuchadnezzar finally stated in Daniel 4:37: “Now I, Nebuchadnezzar, praise, exalt and honor the King of heaven, for all His works are true and His ways just, and He is able to humble those who walk in pride.” The Lord is serious, beloved. Let’s hear what the Spirit is saying to the 7 churches in Revelation 2 and 3. Our lives depend on it. For more on this topic, click HERE – Pastor Bill, Tuesday, April 14. 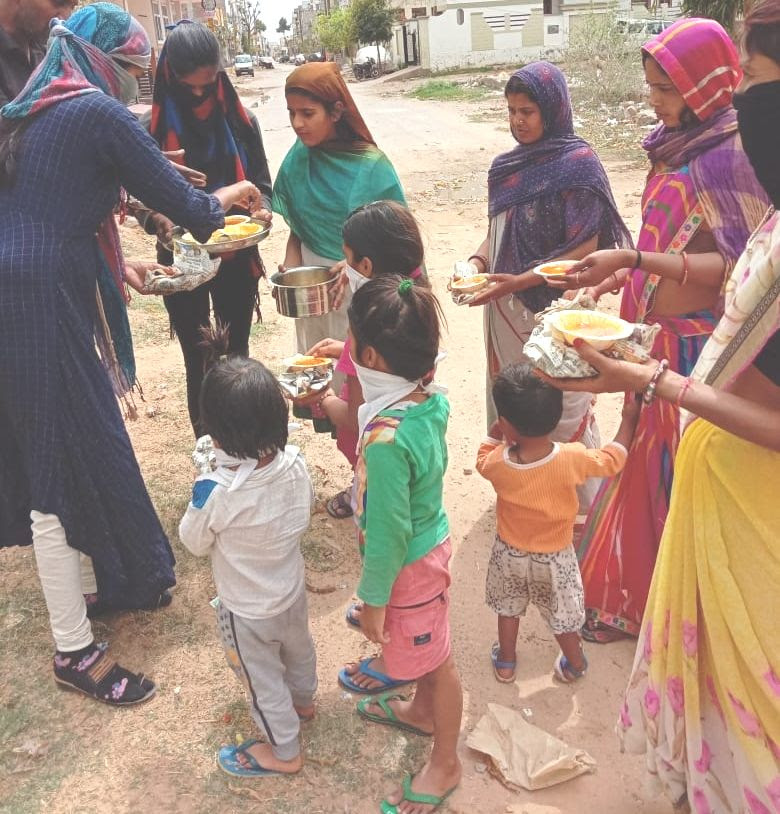